White Hart Multimedia was contacted by a large construction company to film a health and safety induction video for new employees at the beginning of May. By the 21st May we were filming in Manchester City football stadium and the video had been edited and signed off by the client by the first week in June – that’s a 4 week turnaround, not bad at all! 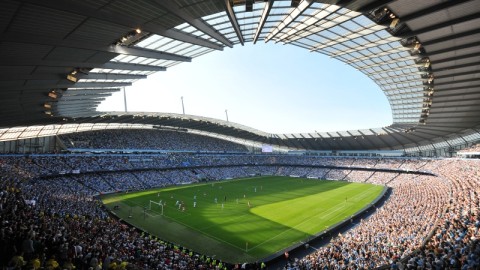