We are pleased to announce that White Hart Multimedia has been shortlisted for two awards in the 2018 UK Rail Industry Awards for our unique web service PicData which stores and retrieves photographs and video onto a digital map showing where, when and why they were taken.

We will find out if we have won the Mobile Technology and the Service Innovation Awards on the 22nd March.

PicData was developed in partnership with technology expert Dr Tim King of Shirenewton, and was launched in March last year on a project to extend the Manchester Metrolink tram network to Trafford Park.

By the end of the year more than 16,000 photographs have been uploaded by more than 70 members of the project team and client. These include specialist 360 panoramic photographic surveys taken by White Hart along the route.

The service is also active on a major project to extend and upgrade Manchester Airport.

Nominated users take photographs on devices such as mobile phones or tablets and upload the image to a secure server, adding tags to categorise the reason they were taken, and notes if required.

The photographs, and other content such as PDF documents and videos, are displayed at the relevant location on a map.

Photographs are also linked to a calendar which shows when they were taken.

Users can quickly and easily search for images by location, category, date taken, name of the uploader or through a text search.

The service is continually being improved and options are now available to identify where images are taken within a structure i.e. which floor or area. It will also Show the route of a linear GoPro video on the map; click on any point to see the video from there rather than having to fast forward to that point 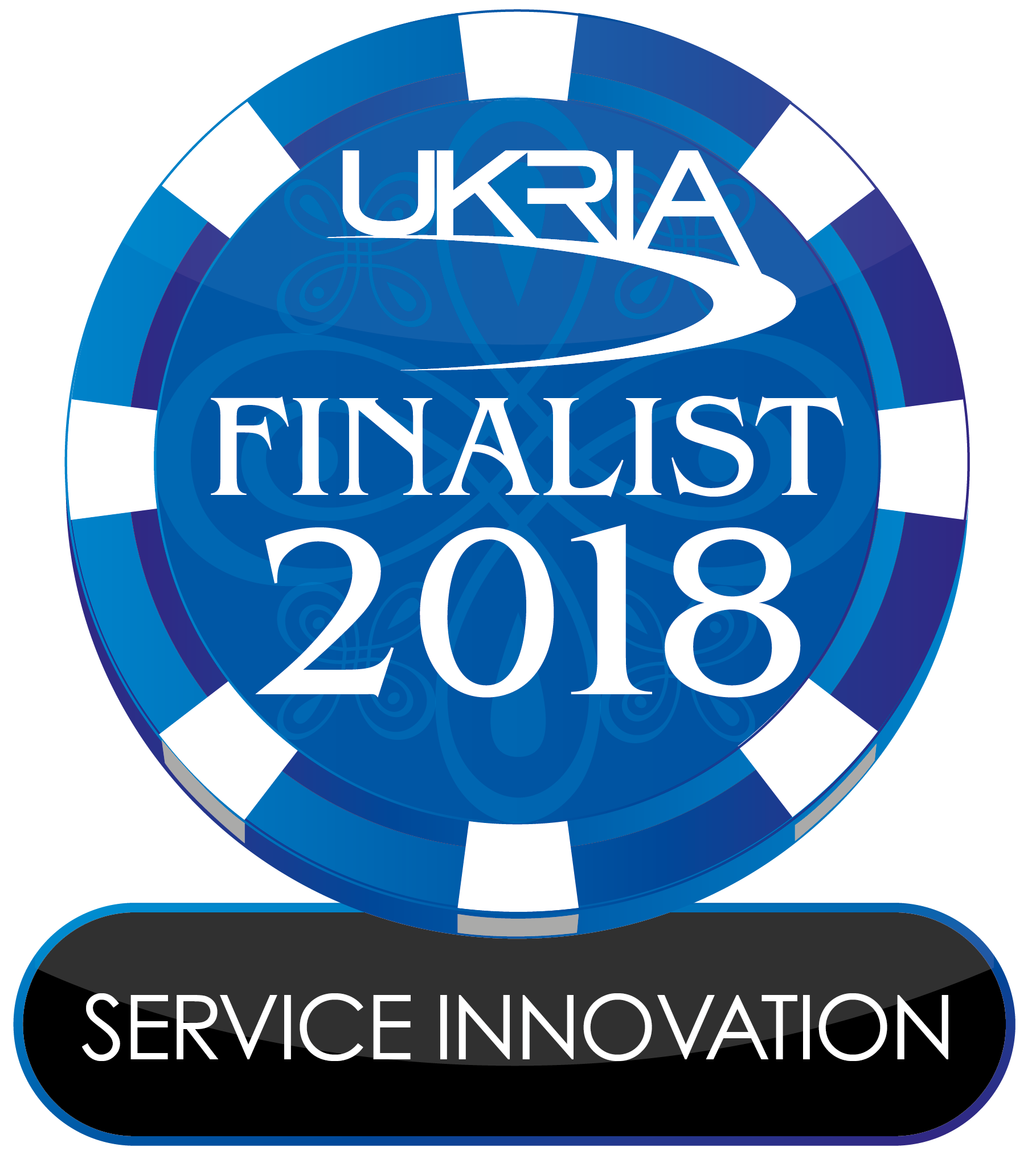 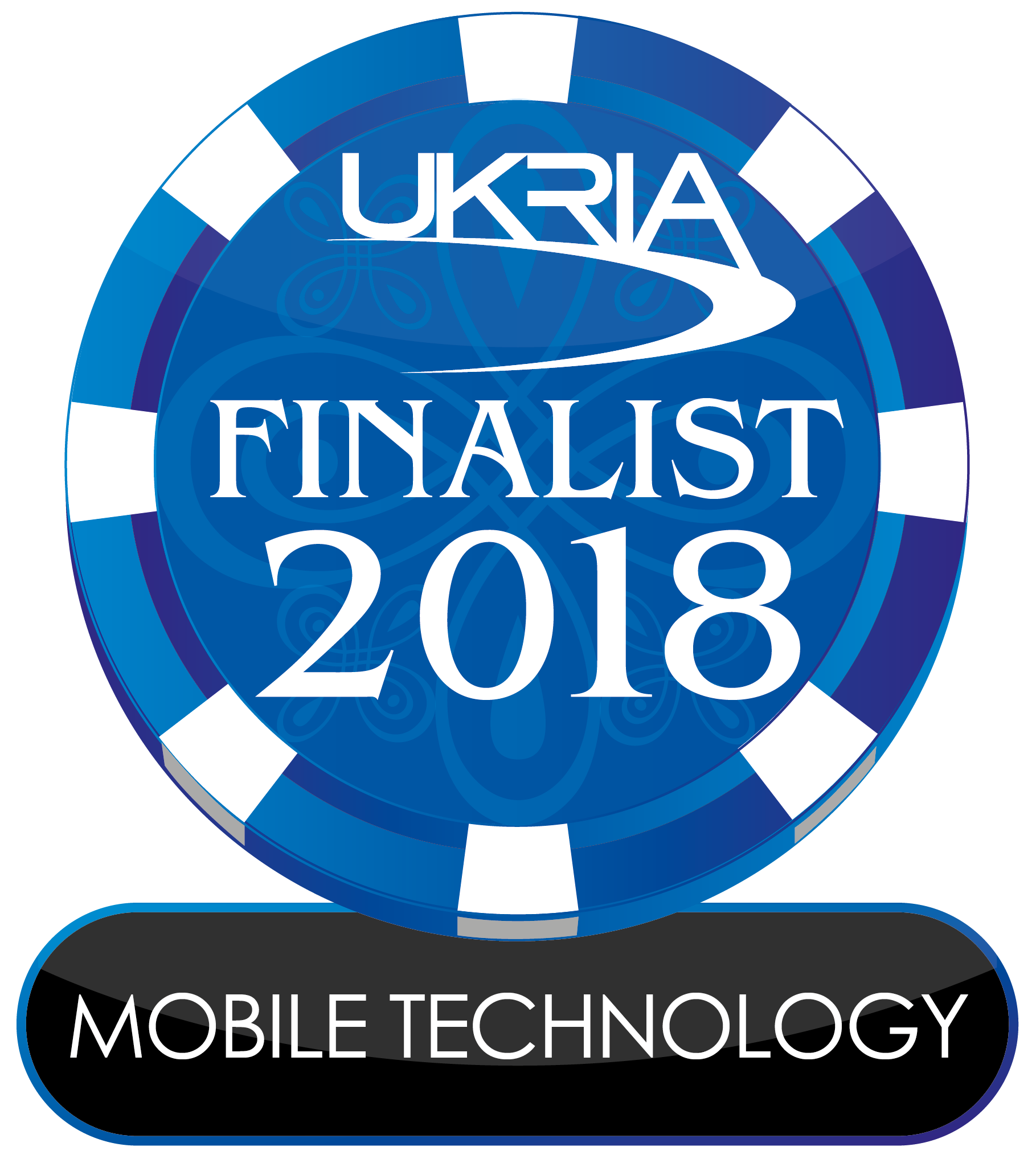